In Russia 's Arctic Siberia, there are things that can suddenly become big craters. Because nobody lives, it is considered unknown how to make a hole. 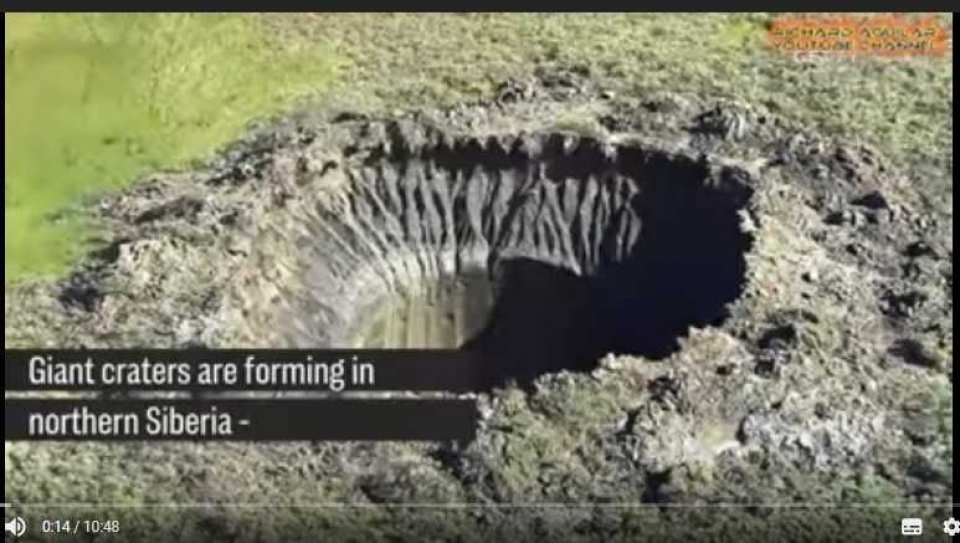 The characteristic of the crater is that the rim by the shock wave is cleanly formed, the lower hole is almost vertical and the wall surface is smooth. Also despite the considerably large hole, the earth and sand scattering around is not so large. 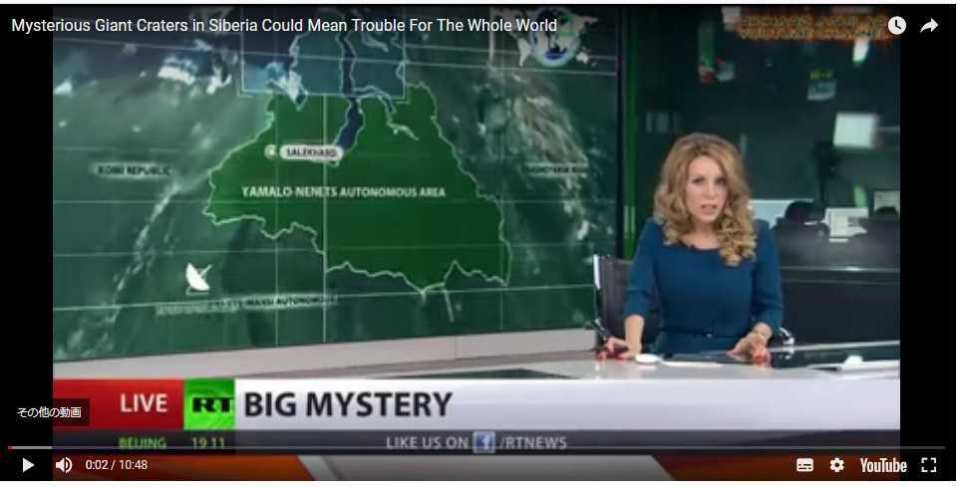 Russians who investigated craters have concluded that methane in the ground has exploded. But please look this experiment. 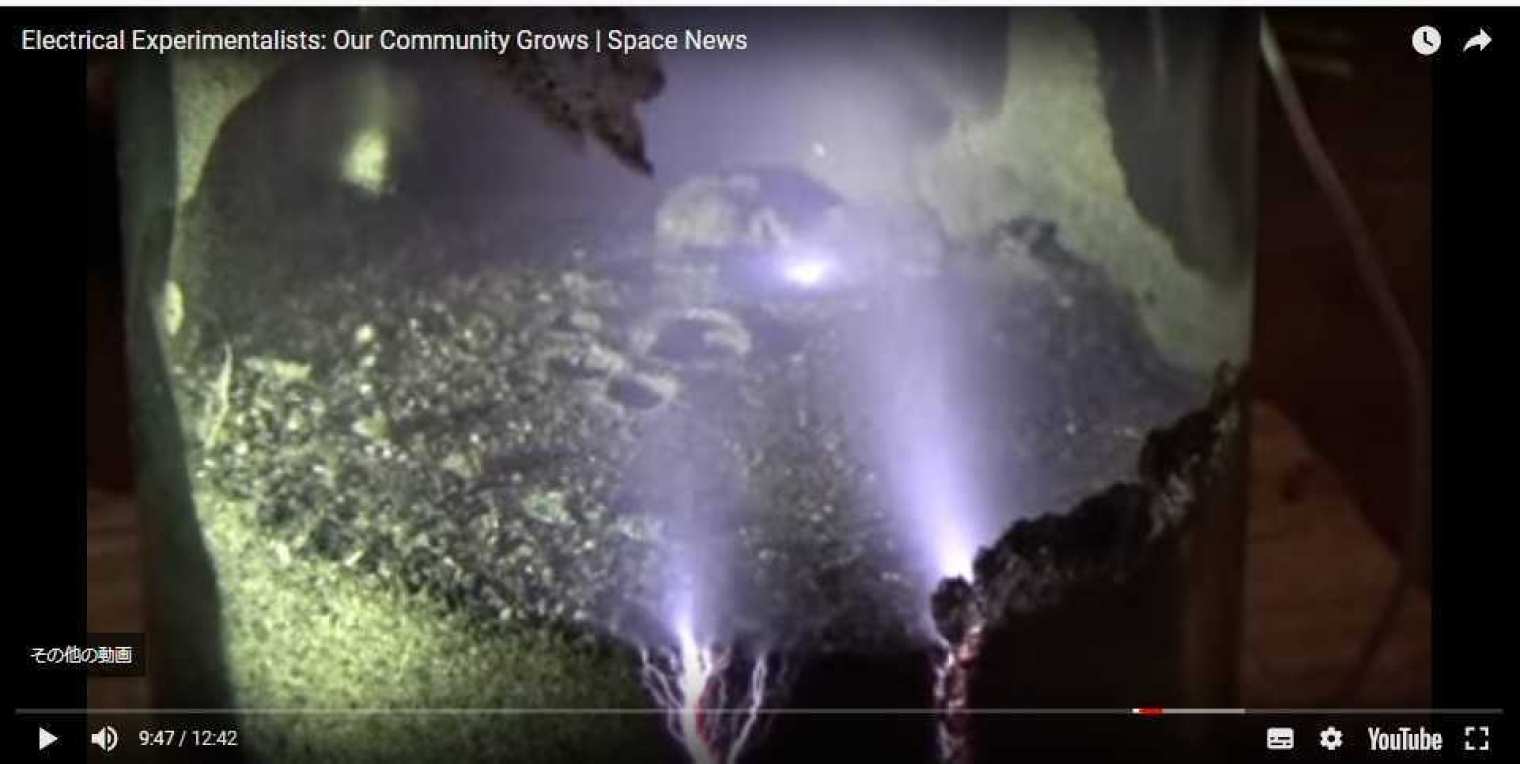 It is an experiment that puts sand in a wine bottle and discharges it from the bottom to the top. You can see how the discharge through the sand makes a hole. This is a phenomenon called dielectric barrier discharge which is a discharge phenomenon occurring at high voltage where the voltage fluctuates. Normally, rock and glass are insulators, but if there is an AC component, electricity is passed.

The vertical part of the hole is smooth because it is hardly compressed by the shock wave of the discharge and the earth is rocky. Compared to the size of the hole, the less earth and sand spouting around it is also compressed and the accumulation shrinks. At the edge of the hole, the same shock wave pattern as the discharge terrain seen on the surface is engraved. Not only in Siberia but also in the sink hole seen in Florida etc, it is thought that it was made by the same discharge. 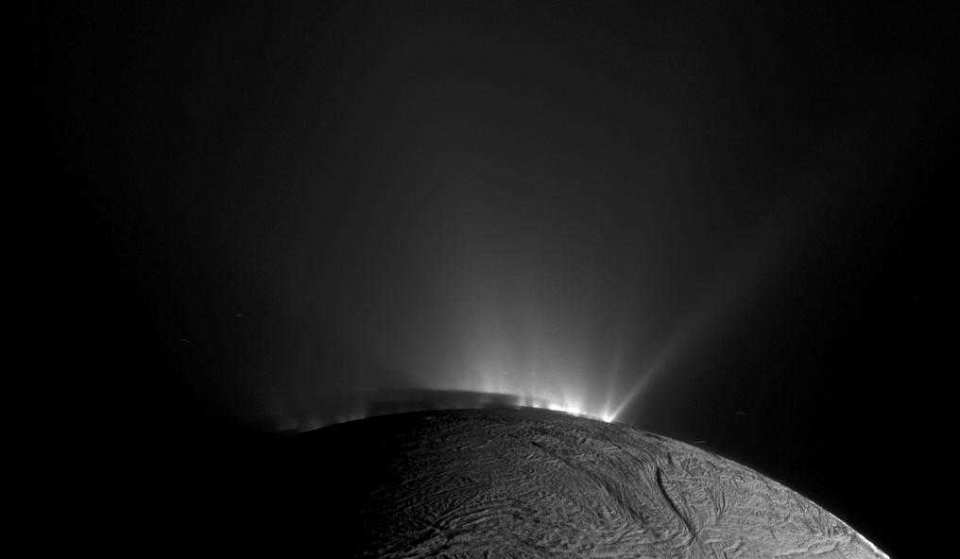 It is not unusual for the discharge to occur from the interior of the planet towards the universe. In Saturn's satellite Enceladus, obvious discharge has been observed. Although NASA explains that it is a geys erupting water like a volcano, it is incorrect.

from Meet 'Steve,' the Aurora-Like Mystery Scientists Are Beginning to Unravel

Steve is a recently discovered discharge phenomenon.   Discharge from the inside of the crust is thought to have appeared in the atmosphere.   The shape of the crater is very interesting. If the discharge occurs from hundreds of kilometers underground where the phase transition of olivine occurs, it is also possible to make a structure like a Kimberlite pipe. Kimberlite pipe is clogged with peridotite and mica.

This shape is the same as Siberian crater. The pipe was made with a huge discharge from underground.