Even the same proton and electron, the neutron is a bit heavier. The difference,

What is the difference?

By the way, deuterium does not decay with stable isotope.

We subtract the weight of one orbital electron and two protons from deuterium.

The weight of electrons,

Almost one electron weight comes out. Is this the weight of electrons linking protons and protons?

So I compared the weight of tritium and three protons.

Subtract the weight of one orbital electron.

It is thought that tritium is bonded with three protons and three electrons. So what is the weight of helium 3?

Here I will make a fairly leap forward. 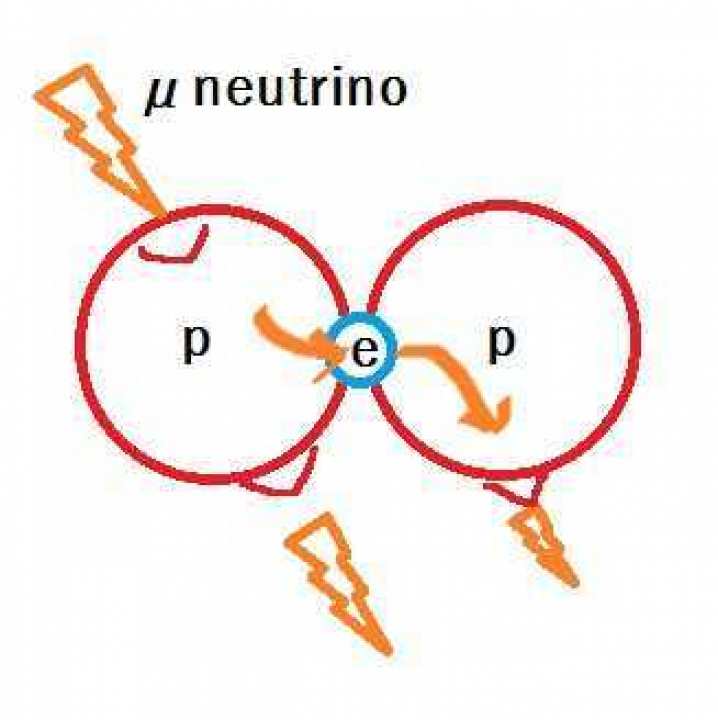 Neutrino passes through the nucleus of deuterium 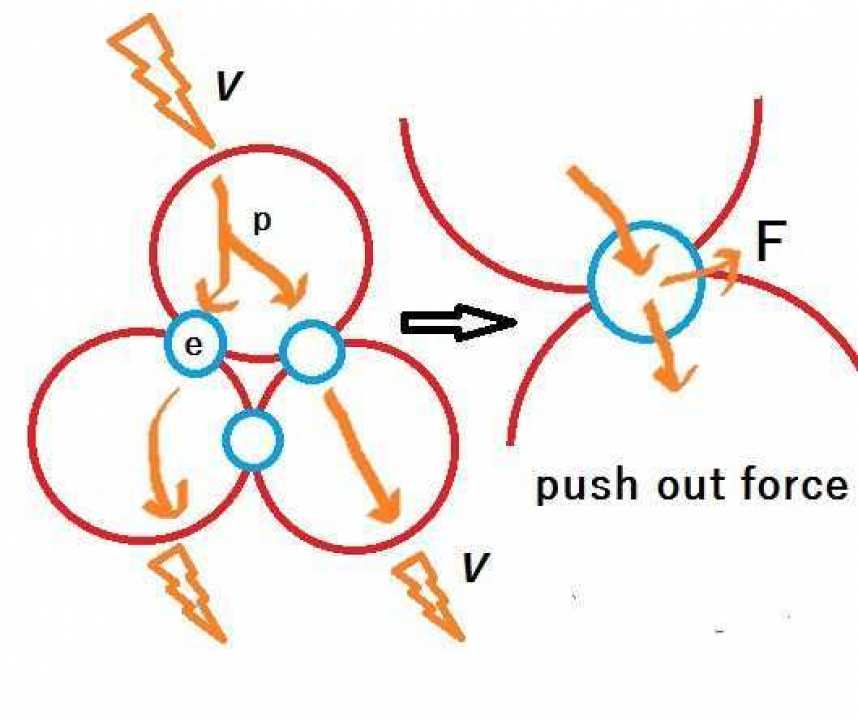 Electrons connecting protons and protons are bounced off by neutrino

It is clear why neutrons will decay so far. 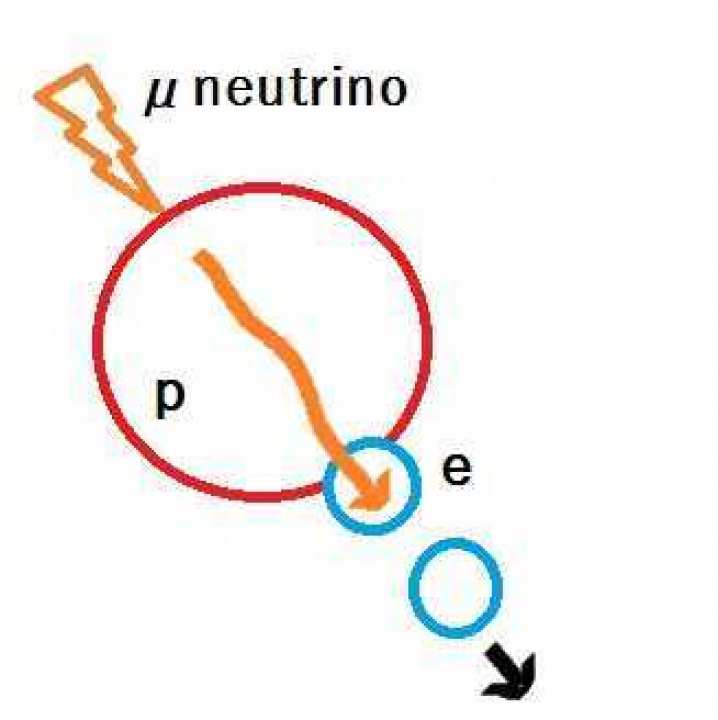 A neutrino incident on a proton will eject electrons. The ejected electron gains energy of neutrino and fly away. Since the protons are slightly deformed, an electron neutrino also occurs.

Still, there is a doubt why 3H+ <3xp in this consideration, but there is no contradiction in the action of re-generation of electric field and supply of electric charge by neutrino.

Since there was a paper supporting the prediction that neutrinos are working for beta decay, I will introduce it. 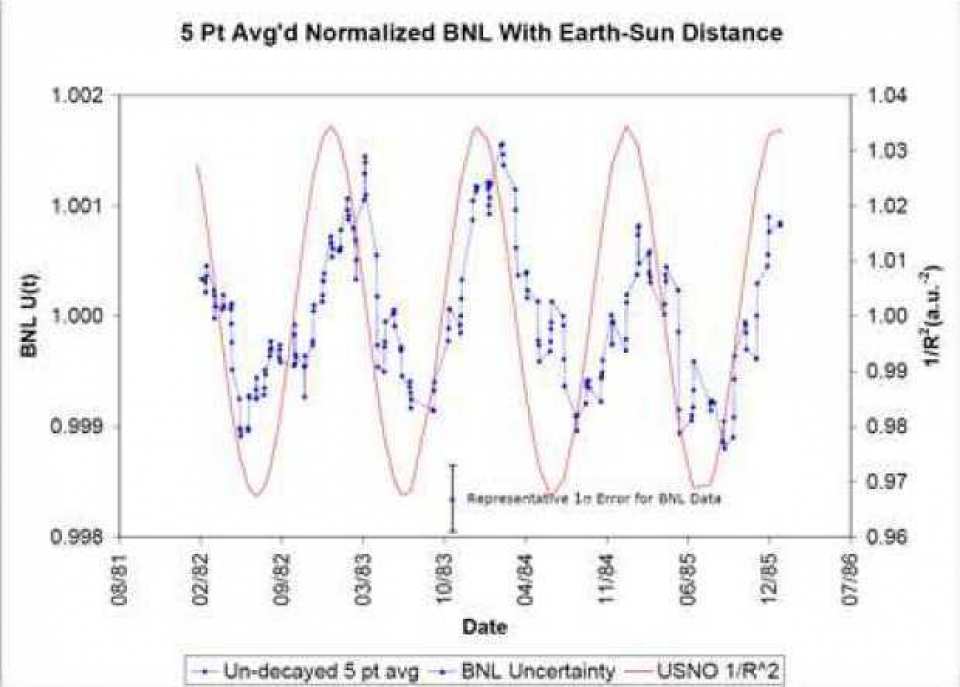 Evidence for Correlations Between Nuclear Decay Rates and Earth-Sun Distance

Evidence for Correlations Between Nuclear Decay Rates and Earth-Sun Distance